Response to NewsResponding to news from the perspective of Biblical Christianity. 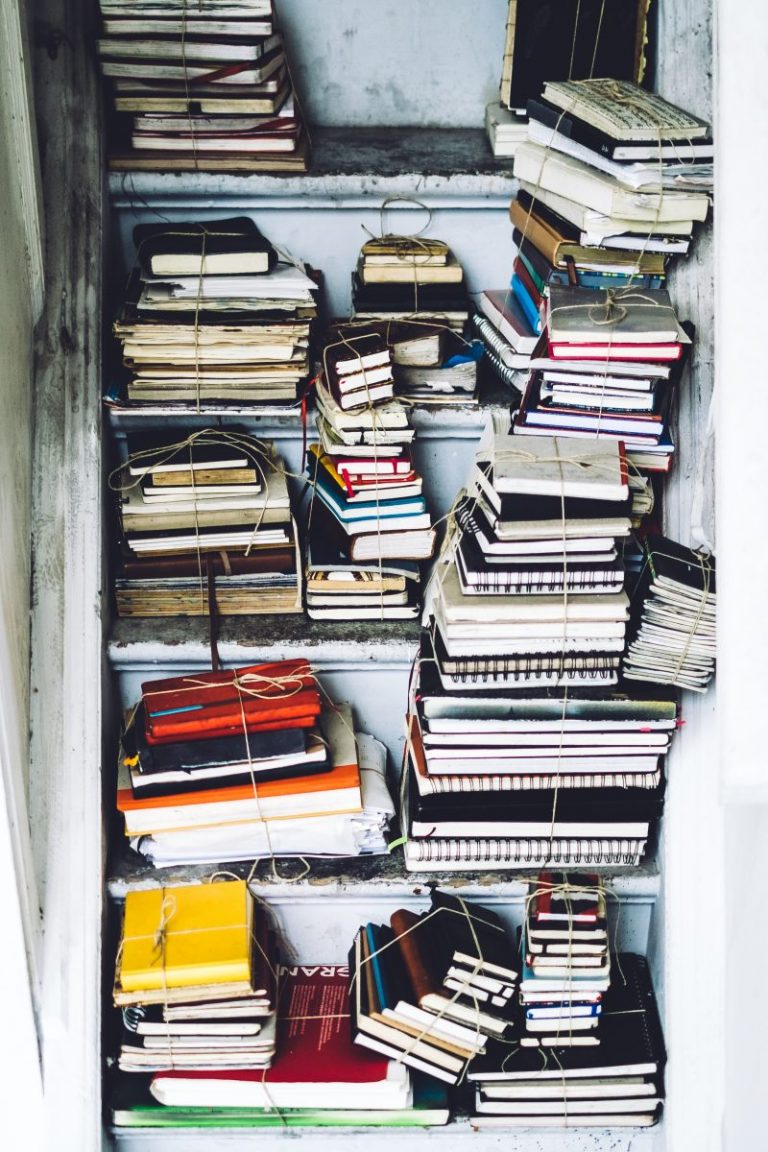 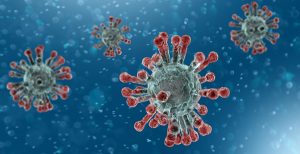 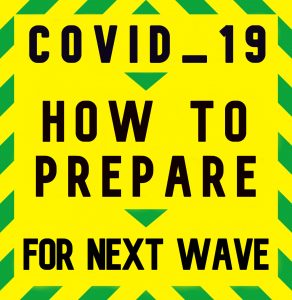 Covid_19 – How to Prepare for Next WaveBy The Publishers · 2 minread

Numerous countries were forced to bring back localised Corona Virus quarantines or widespread shutdowns. Scientists believe another pandemic of a different kind will happen during our lifetime. Whatever you think about the measures the world has taken to fight the virus, you could still be the next victim. Are you prepared?

“. . .  I long that these patients, who’s respiratory systems are being decimated, have spent some time asking themselves spiritual questions before they’re wheeled through the doors of an ITU. As at this stage, it’s often too late.”

Get prepared by taking a spiritual health check introduced in this short article. 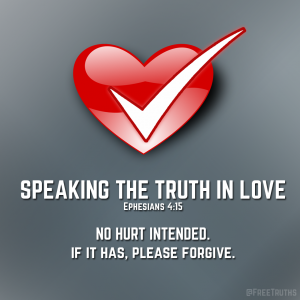 Has the world become eye witness to ‘Taqiyya’?By The Publishers · < 1 minread

A Question Time audience member has claimed he was handed an anti-Western leaflet at Didsbury Mosque in Manchester.

The mosque was previously attended by the father of Salman Ramadan Abedi, the man who carried out Monday’s bomb attack.

However, a spokesman for the Didsbury Mosque has said the leaflet was not printed by the mosque and did not carry its name, but admitted that unauthorised leaflets are sometimes left by people who are not affiliated with them.

The mosque has also condemned the attack, saying “cowardice has no place in our society”.