Jesus rose from the dead – Some Historians agree!By The Publishers · 2 min read Jesus rose from the dead – Some Historians agree!

At the centre of the Christian faith is the foundation of Jesus’ death on the cross and his resurrection. It is common knowledge that professional historians are virtually unanimous in affirming Jesus’ death on the cross as fact. Further, according to an in-depth, 700 pages academic study, almost all scholars writing on the subject also regard the following as indisputable facts because there is very strong evidence for it:

-Very shortly after Jesus’ death, the disciples (followers of Jesus) had experiences that led them to believe and proclaim that Jesus had risen and appeared to them.

-A few years after Jesus’ death, Paul was converted after experiencing what he interpreted as a post-resurrection appearance of Jesus.

Prof Michael R. Licona explains in his ground-breaking book, “The Resurrection of Jesus: A New Historiographical Approach” by Prof Michael R. Licona: “The objective of this investigation was to learn and apply the approach of historians outside of the community of biblical scholars to the question of whether Jesus rose from the dead. . . and then weighing a number of hypotheses representative of what is being proposed at the beginning of the twenty-first century. In the end, the resurrection hypothesis came out on top and meets the standards discussed herein for being historical.”

There are about 4200 religions in this world but only one empty tomb! 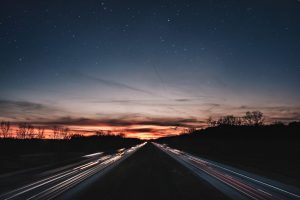 From Serpent to Saviour – Good News for Yezidis and others 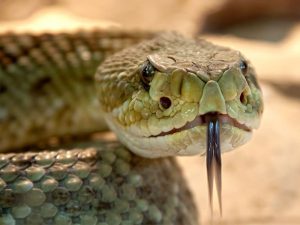