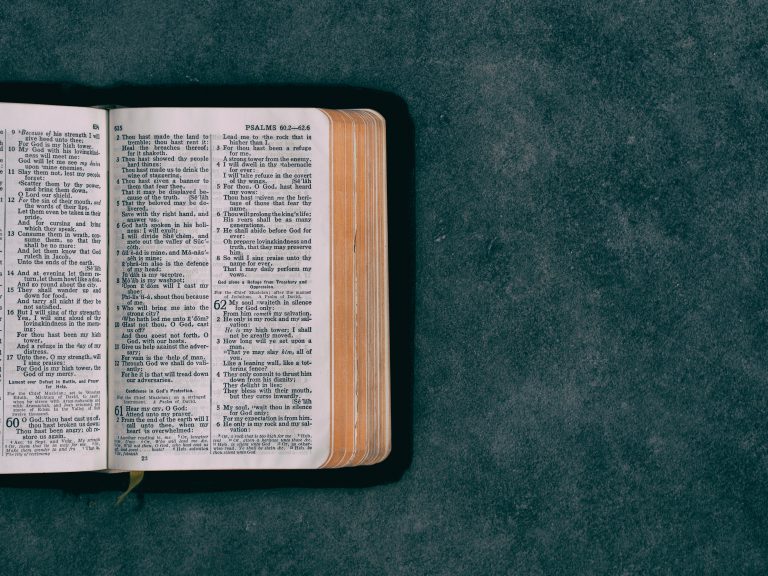 Read on to find detailed proof and references for the seven pieces of evidence and the statements regarding the Quran.

Why did Jesus have to die and raise again to life? 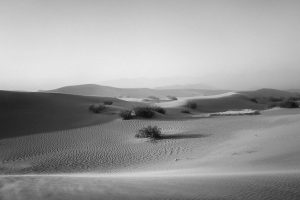 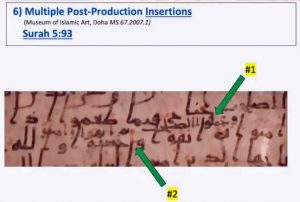