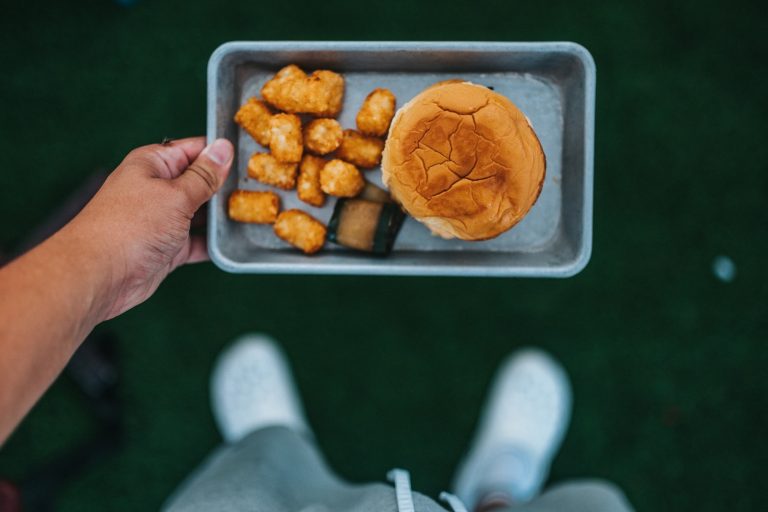 With questions for Muslims on the Islamic perspective of fasting

This article aims to explain the Biblical perspective of fasting. It focuses on the teaching of the New Testament (known as substantially the same Injeel in the Quran). A number of questions regarding the Muslim understanding of fasting are listed at the very end. The reader is encouraged to engage with them in the hope it will lead to a better understanding between Christians and Muslims.

The study does not treat the subject from a “Christian” perspective. Sadly, a number of today’s so called “Christians”, in the West especially, have become amoral. Jesus himself said about them:

“Not everyone who says to me, ‘Lord, Lord,’ will enter the kingdom of heaven, but only the one who does the will of my Father who is in heaven. (Matthew 7:21)

Ultimately, doing the will of God is only possible in the power of his Holy Spirit. His indwelling is promised to all those who repent (sorrowfully change their minds) and believe in the death and resurrection of Jesus according to the Scriptures. The latter is the best explanation for the phenomenal, authentic growth of Jesus’ followers in the first 300 years from about 30 to 33 million. Soon after Constantine recognized Christianity in 313 AD, the stage was set for it to become the official religion of the Roman empire in 380 AD. Little wonder that this momentous step where everyone overnight was declared to be a “Christian” sowed the seed for the widespread corruption that was to follow. 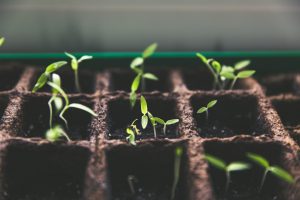