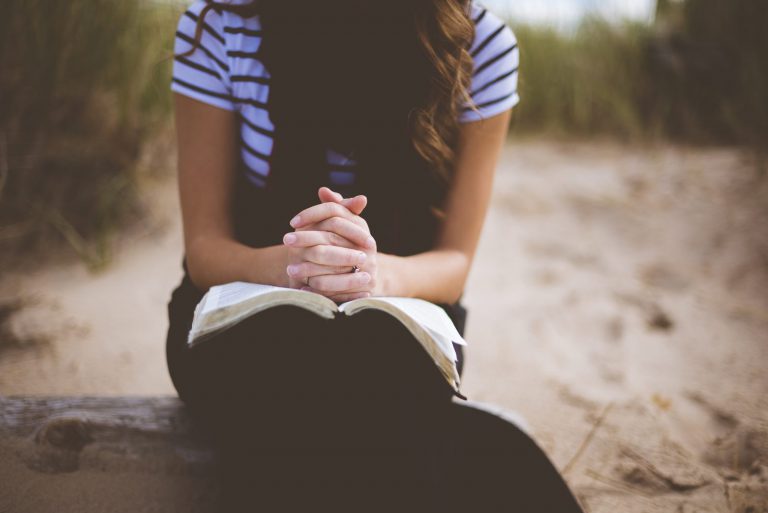 If thou wert in doubt as to what We have revealed unto thee, then ask those who have been reading the Book from before thee…. (Surah 10, Yunus, verse 94)

Most of the opposition Jesus got during his public ministry came from the religious people of his day. Once they challenged him to give proof for his claims to be the promised Messiah, the saviour. In response Jesus said that only the sign of the prophet Jonah would be given to them. The clear meaning of the Biblical passage where that encounter is recorded has been much misunderstood by some leading Muslims. As will be shown, they tried to interpret it from their perspective, isolating the paragraph from its wider context.

2. PARALLEL TO JESUS’ LIFE AND DEATH

Then some of the Pharisees and teachers of the law said to him, ‘Teacher, we want to see a miraculous sign from you.’ He answered, ‘A wicked and adulterous generation asks for a miraculous sign! But none will be given it except the sign of the prophet Jonah. For as Jonah was three days and three nights in the belly of a huge fish, so the Son of Man will be three days and three nights in the heart of the earth. The men of Nineveh will stand up at the judgement with this generation and condemn it; for they repented at the preaching of Jonah, and now one greater than Jonah is here.’ (Matthew 12:38-41) In this passage Jesus refers to His death on the cross and His subsequent resurrection on the third day.

The words “three days and three nights” refer to a common Jewish reckoning of time and mean the same as when a European would say “three days”. According to the Talmud, a Jewish commentary to the Mishna (written regulations about life in the Jewish community), any part of a day is counted as a full day in Jewish thought. Since Jesus was born into a Jewish culture, His words need to be understood in the Jewish context. He died on an early Friday evening (Matthew 27:45, reckoned as first day), remained in the grave the whole of Saturday (Matthew 27:62, reckoned as second day) and rose from the dead on Sunday morning (Matthew 28:1, reckoned as third day). This same way of counting part of days as whole days is found in other parts of the Bible:

‘Sir’, they (the chief priests and the Pharisees) said, we remember that while he (Jesus) was still alive that deceiver said, ‘After three days I will rise again.’ So give the order for the tomb to be made secure until the third day…’ (Matthew 27:63-64)

Here we see that the words ‘three days’ and ‘until the third day’ are used interchangeable because they have the same meaning! For more examples please read Genesis 42:17-20 where Joseph puts his brothers into custody ‘for three days’ and released all but one ‘on the third day’. These two phrases are used interchangeably because they express the same truth. The words ‘three days and three nights’ where an Egyptian was neither eating or drinking in 1 Samuel 30:12 are explained in verse 13 to be equal to ‘three days’. In Esther 4:16 the Jews, including Esther, decide to fast for ‘three days, night or day’. Chapter 5:1-6 make it clear that they broke the fast ‘on the third day’ because that is exactly what is meant by the expression ‘three days and three nights’!

When Jesus refers to His death on the cross and His resurrection as the sign of Jonah He wants to declare the following truth: In the same way as Jonah rose again from what normally is leading to a sure death, (being swallowed by a huge fish for three days) Jesus too will raise again after three days from what usually no one can escape, from death! Jesus likens what will happen to Him with the story of Jonah mainly in regard to the time factor, the three days.

4. JESUS’ DEATH AND JONAH’S TIME INSIDE A FISH

As a matter of fact not everything in an incident that is used as a sign to compare with another situation must be taken literally. The truth that Jonah stayed alive in the belly of the fish cannot be used as a proof that Jesus too must have survived the cross alive. This way of arguing would lead us into big problems because then we would also have to try to apply the other details of Jonah’s story to what happened to Jesus. This is impossible because Jonah disobeyed God, Jesus did not, Jonah was swallowed by a huge fish, Jesus was not, etc. This same way of using a comparison to communicate one major truth only is found in other parts of the Bible:

‘For as lightening that comes from the east and is visible even in the west, so will be the coming of the Son of Man.’ (Matthew 24:27)

The context (verses 23-25) shows that the only point Jesus makes in this verse is that His return will be visible everywhere. To read into His statement more than this would be a dangerous speculation. In Isaiah 55:9 God declares: ‘As the heavens are higher than the earth, so are my ways higher than your ways; my thoughts than your thoughts.’

Again, to use the distance between the heavens and the earth to explain any thing else other than what God does would at best create unproved theories. If there is still doubt in the reader’s mind about the one truth in the comparison to the sign of Jonah, he must look at the wider context. Besides many verses that clearly mention Jesus’ death and resurrection, verses 18-22 of John, chapter 2 help to further clarify the matter:

‘Then the Jews demanded of him, ‘What miraculous sign can you show us to prove your authority to do all this?’ Jesus answered them, ‘Destroy this temple, and I will raise it again in three days.’ The Jews replied, ‘It has taken forty-six years to build this temple, and you are going to raise it in three days?’ But the temple he had spoken of was his body. After he was raised from the dead, his disciples recalled what he had said. Then they believed the Scriptures and the words that Jesus had spoken.’

Here again Jesus is asked for a miraculous sign and He repeatedly states that they would find it in His resurrection from the dead after three days! But this time He makes it clear that they would destroy this temple, meaning they would kill His body! It is not uncommon for Jesus to express the same truth (as in the sign of Jonah) but in different ways, with a slightly different emphasis (here stressing His death as well). For more examples of this method of teaching, please read Matthew 13:24-30 and compare it with verses 47-50, or 13:44-46.

Many religious people were rebuked by Jesus to belong to ‘a wicked and adulterous generation’ (Matthew 12:39). He knew that they had already made up their minds regarding who he was. The Lord died and rose again indeed! They refused to believe no matter how convincing the arguments were. To others Jesus said, ‘…You will know the truth and the truth will set you free.'(John 8:32) To which category will you be counted?

Easter story found in the Quran? 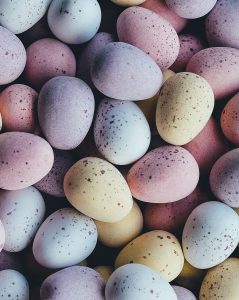 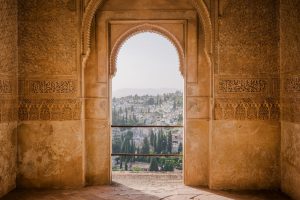