Testimony 1: Reza from Iran – From questions to certaintyBy The Publishers · 5 min read 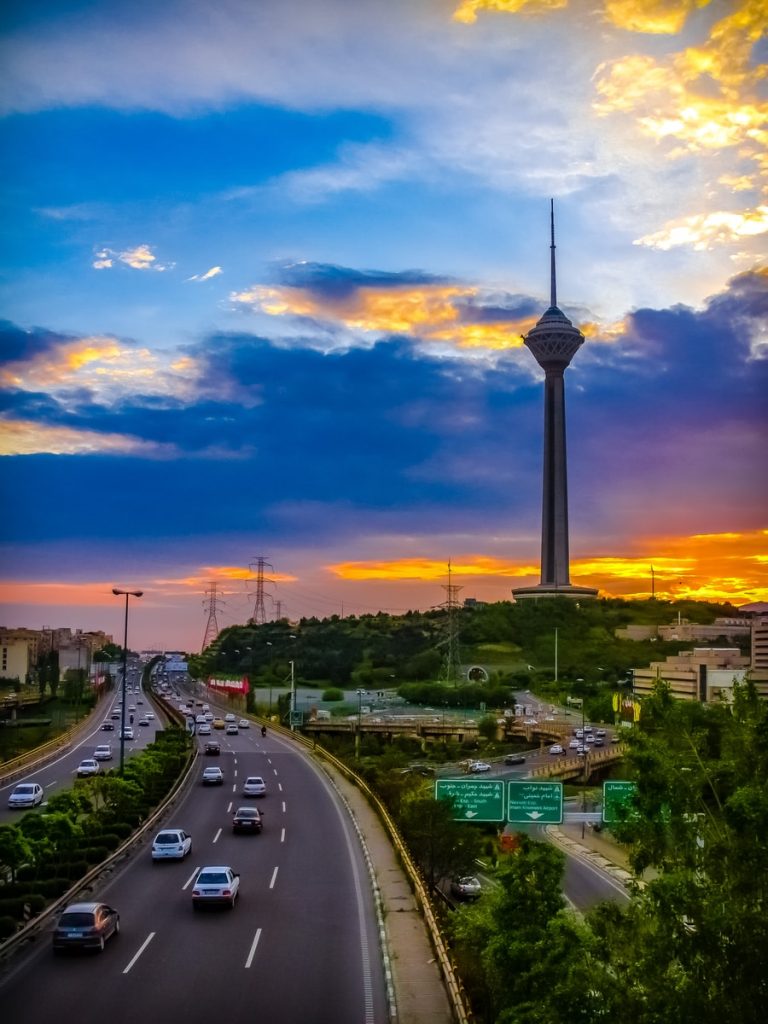 In the name of Father, the Son and Holy Spirit

My name is Reza.  I was born to an educated middle-class family, in the midst of the fire, smoke and bloodshed of the Iranian revolution in 1978.

My parents were not strong believers and their practice of Islam was as nominal as most English people around us today.

My first years were strongly influenced by the Iran / Iraq war –   when there was a transition in the society from liberal Shah’s regime to a rapidly expanding fundamentalist Islamic estate.  During the early days of the revolution, the Iranian population were drawn to Islamic beliefs due to extensive advertising thru media such as TV, radio, newspapers and censorship of the truth and well-known books (both educational or religious).  These fundamental changes in Iranian society were also reinforced thru threats of guns and weapons.

As a little boy, I had no chance of learning the wisdom or ways of this world.  Truly I tell you, that my generation were brought up believing that the only way to rescue the world is through Islam.

I have always had a heart which has sought after God.  So, I grew up as a strong Muslim who was zealous to learn the Shari’a Law and got heavily involved with Islamic debating societies.

However, after a few years, I got disillusioned with Islam because there were no proper answers to my questions such as:

– Why is it that we talk about Allah loving us and us loving Allah, yet there is only a one way set of strict instructions from the Almighty (without any chance of a relationship with God)?

-Why is there is an over emphasis on hell, fire, wrath of God and eternal damnation, whereas there is a paradise full of hoori (perpetual virgins) with ever-flowing wine and honey?

– Why are ladies (including mothers) being bought or sold as if they were slaves?  Why is it that in preparation for marriage, ladies are bought by the future husbands?

– Why does it say in the Quran, “there is no compulsion in religion”… but in another part it says “kill infidels” (infidels include all Christians, Jews and all other religions)?  In Islamic belief Judaism and Christianity were both God given religions.  However, with the arrival of Islam the followers of Jesus and Judaism are both considered infidels and have to be killed, their possessions confiscated, their wives work as servants and their children as slaves.

What kind of god is Allah that he rules and reigns with swords??  And many more questions that I don’t have time to ask here.

These questions led me to read the writings of those who oppose Islam (this is forbidden in Iran).  I was arrested in 1999 where I was tortured – this turned me completely against Islam and I recognised Islam as a lie and a big deception.

Throughout my journey, I have become a seeker of the truth and sometimes truth offends. I have come to the conclusion that Islam is a poor copy of the Old Testament.

I went through 16 years of wilderness where I lost any reverence for God. But there was a dim light in my heart and deep down I still believed in the existence of God.

During these years I had a colleague who became a close friend called Ali.  Ali took years to trust me enough to share the truth about Jesus with me.  However, I told him that all religions are the same regardless of Ali’s persistence to share the gospel with me.  Therefore, I avoided talking about religion with Ali.

There came a time when I was contemplating doing something very wrong and sinful.  I had a dream that night in which I reaaaaaaally believe Jesus appeared to me and told me “the heavenly wisdom is for you not to do this terrible deed”.  I awoke in a startle but sadly Satan managed to convince me that I was only dreaming and God had not reaaaaaaally talked to me.

However, that day as I was about to leave for work – my wife told me that she had a dream the night before and proceeded to tell me the exact dream I had dreamt!! This shook me completely & caused me to realise that God had spoken into my life after years of me ignoring him.  When I told Ali about my dream, Ali confirmed that it was truly the Holy Spirit guiding me and it is time for me to give my life to Jesus.

However, at that time, to surrender my life to Jesus was such a massive step!!  Although I didn’t know Jesus, I was drawn to know Him. I didn’t understand about trinity but I was very interested in Jesus.   It took a year of further discussions with Ali before I understood and grasped the truths about the Godhead, trinity as well as the truths of Jesus’ life-giving words.

Eventually, I totally surrendered my mind, soul and spirit to Father, Son and Holy Spirit to serve him with all my energy.

At the same time as my new birth in Christ, God reaaaaaaally blessed me with a beautiful daughter.  When I held my daughter in my arms for the first time, I understood in a small way how Father God can truly love humanity.

When my daughter got jaundice after birth, I was soooo distressed that I was willing to lay my life down for my daughter.  There I got a glimpse of the sacrifice Father made by giving us His son for us.

Jesus has truly revolutionised my world view and I understand that there is soooo much more to life than the daily chores.  In my opinion, the philosophy of life is to create, impart life and love others.  As Jesus has so beautifully said: love the Lord your God with all your heart, mind, strength and love your neighbour as yourself. Keep on loving others.

Today, I am getting baptized as Jesus was baptized by John the Baptist.  I am choosing to be baptized as a believer in order to demonstrate that my sins are forgiven. I want to be baptized in the Holy Spirit, to be His dwelling place & overflowing with His presence.

Testimony 2: Mustafa from Iran – My journey from darkness into light 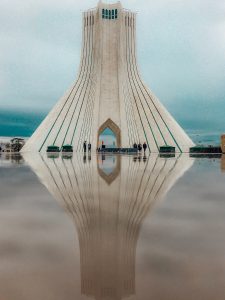